On January 05, 2020 the minister of Home Affairs (MoHA) Shri Amit Shah will head the Group of Ministers (GOM) to discuss and examine the proposed National Tariff Policy 2016. Before being sent to Shri Amit Shah, the draft policy was first sent for approval to the cabinet secretariat. The policy if implemented, will bring a major reform in the stressed power sector but is opposing by the state govts and discoms (Distribution Companies) due to clauses like penalties for load shedding. 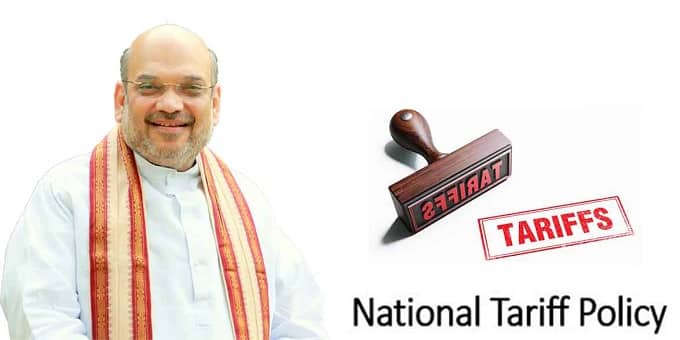 i.Penalty to discoms: In the proposed draft amendments to the National Tariff Policy 2016, the central govt has included provisions to impose penalties by appropriate commission on the discoms for power cuts other than force majeure conditions or technical faults.

ii.Providing Subsidy: The draft policy has also proposed to give any subsidy through Direct Benefit Transfer (DBT), i.e., transferring the subsidy directly to the customers’ account.

iii.Industrial cross-subsidy limit: Cross subsidies on industries should not exceed 20%.