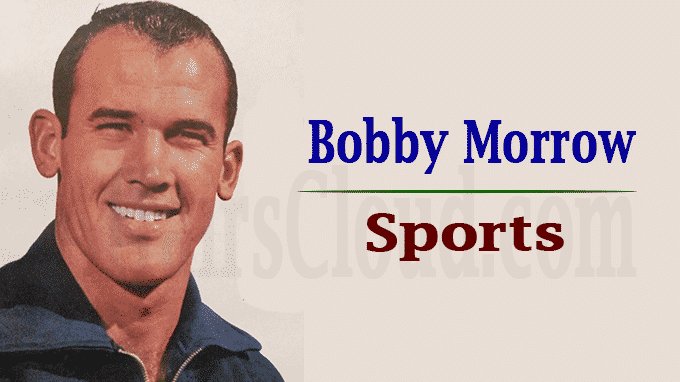 On 30th May 2020, Olympic Medallist American Sprinter, the San Benito Buller, Bobby Morrow died of natural causes at the age of 84 in his home in San Benito, Texas. He was born in October 1935, in Harlingen, Texas.

i.He was a standout American footballer and a sprinter during his high school period.

ii.He went to Abilene Christian College where he was taught to relax during race by his coach Oliver Jackson.

He became the vice president with Abilene Bank of Commerce in 1959.

ii.He was named Sportsman of the year 1956 by the Sports Illustrated and he set 11 ratified world records during his entire career.

iv.He won Ira Murchison in the 100 yard dash in the Drake Relays in 1957 before anchoring Abilene to two relay successes in the national college championships.

i.He joined the USA Track and Field Hall of Fame in 1989.