On October 30, 2019, KPMG (Klynveld Peat Marwick Goerdeler), a global network of professional services firm, released a report titled “Disruptive companies and business models”, in which it stated that Amazon, Apple & Alibaba are the most disruptive companies. More than 740 technology industry business leaders were surveyed globally. 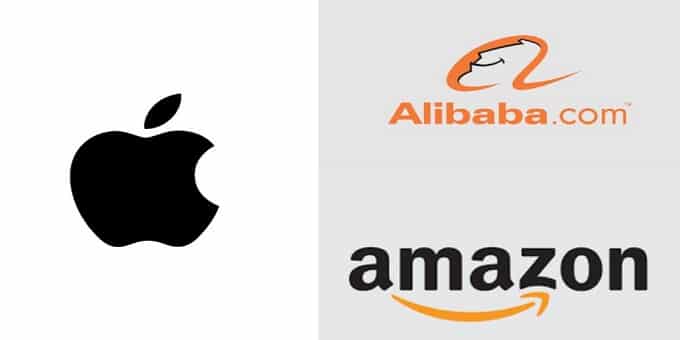