On October 24, 2019, The SEED Awards for 2019 were announced by SEED. There were 14 winners and 52 finalists from 9 countries including 5 Indian start-ups. The awards were categorized into SEED Low carbon Awards, SEED South Africa Climate Adaptation Awards, SEED Africa Awards, and SEED Gender Equality Awards. 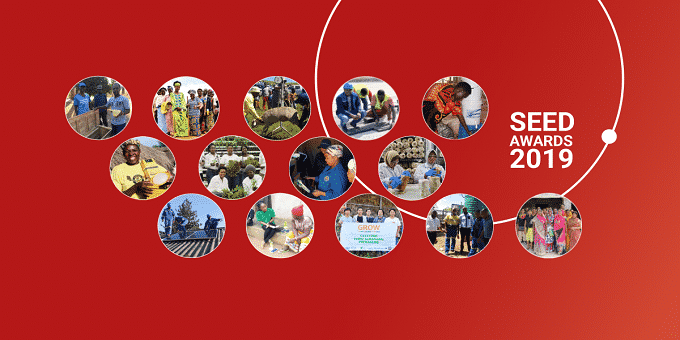 About the SEED Awards:
The SEED awards are granted to organizations working towards achieving sustainable development goals (SDG). The SEED was founded by the United Nations Environment Programme (UNEP), United Nations Development Program (UNDP) and the International Union for Conservation of Nature (IUCN) at the World Summit on SDG, Johannesburg, South Africa in 2002. It works in Asian and African countries.