On May 31, 2019, Asian Development Bank(ADB) approved $350 million loan to rehabilitate and upgrade two state highways and 23 major district roads totaling about 850 kilometers in Chhattisgarh. It will improve the connectivity and access to basic services and livelihood opportunities in the state. 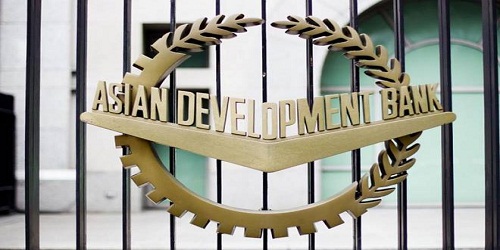