On November 12, 2019 the 550th birth anniversary of Guru Nanak Dev was observed. The day is also known as Prakash Parv/Guru Nanak Jayanti. He was the first of the 10 Sikh gurus and the founder of Sikhism. His birthday is observed every year on Kartik poornima. The celebration in detail are as follows, 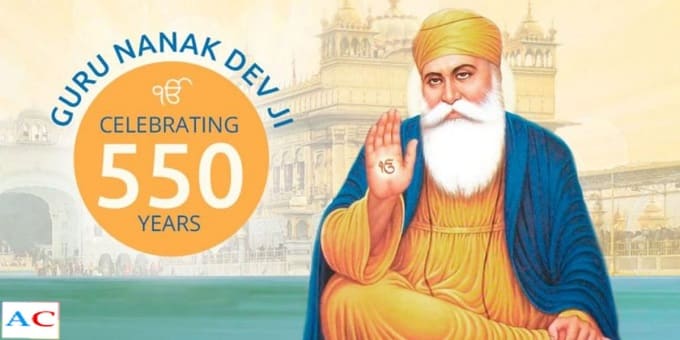