On 28 January 2020 , The 44th edition of Kolkata Book Fair 2020 (IKBF) has commenced at Central Park Mela Ground in SaltLake, Kolkata , West Bengal with Russia as a “Focal Theme Country”. Tyto, a category of bird species consisting of barn owls, grass owls and masked owls was selected as the official Mascot of the Book Fair for the 1st time. 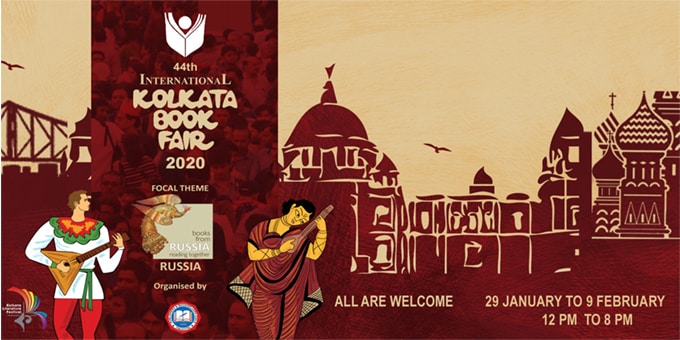 The Chief Minister(CM) of West Bengal Mamata Banerjee has launched her book ‘Why We Are Saying No CAA, NO NRC, No NPR’ at 44th International Kolkata Book Fair.
i.Banerjee also raised her state’s concern against the Centre’s Citizenship Amendment Act (CAA), National Register of Citizens (NRC) and National Population Register (NPR).