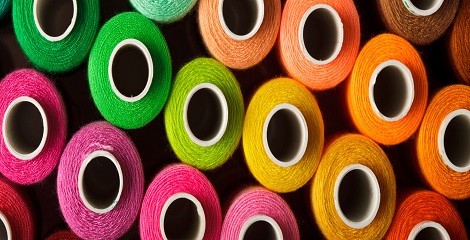 The institution of Apparel and Garment Making Centre was announced by PM  Narendra Modi in 2014 during his maiden visit to Nagaland for the inauguration of Hornbill Festival. It will be functional within 1 year. It is the first such centre in the entire North East region.

Why Nagaland is chosen for these projects?
Handloom is the deeply rooted tradition in Nagaland. The unique designs and motifs shows the rich cultural heritage of the Naga people.