With an aim to succor scientists to study micro-gravity and space life science, China has successfully launched a retrievable scientific research satellite “SJ-10″. 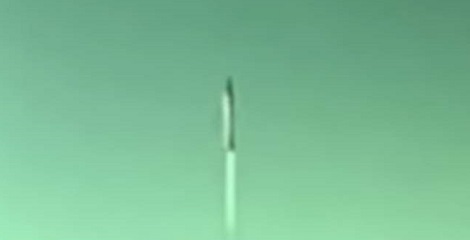 Here are the on-board experiments of the satellites:

All tests directed on SJ-10 are totally new ones that have never been done either at China or abroad.