On October 17, 2019, the World Health Organisation(WHO) has released the Global Tuberculosis(TB) report 2019. The aim of the report was to provide data on TB (Mycobacterium Tuberculosis) assessments and the progress in prevention and diagnosis of the disease in all regional and country level. 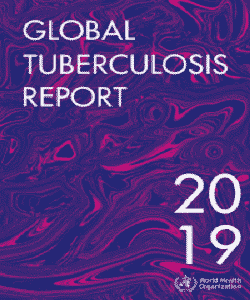