India-born author Sir Ahmad Salman Rushdie (68) has been conferred with Mailer Center’s Annual Lifetime Achievement Prize that honours writers who fully exercise their freedom of creativity and thrive on dialogue and debate. 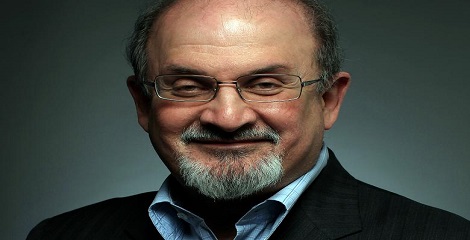 About Salman Rushdie
1947 born Salman Rushdie is a British Indian author of 12 novels. His most recent novel, “Two Years Eight Months” and “Twenty-Eight Nights” was published in September 2015.