On December 13, 2019 the 16th annual ranking of ‘The Forbes 2019 list of The World’s 100 Most Powerful Women’ list was released. Union Finance Minister of India Smt. Nirmala Sitharaman (60 years) ranked 34th in the list. The list was topped by German Chancellor Angela Dorothea Merkel, 65-year old, for the 9th consecutive year. 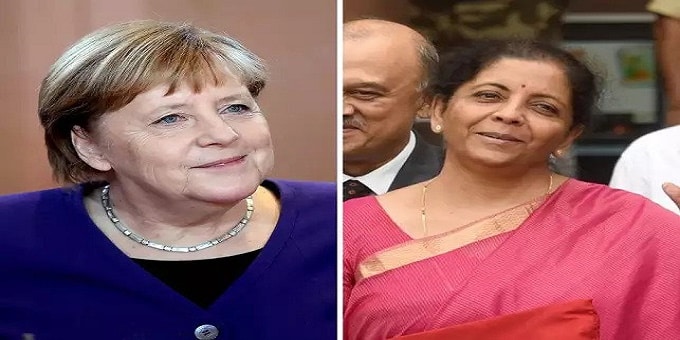 Merkel was followed by European Central Bank (ECB) President Christine Madeleine Odette Lagarde and Speaker of the US (United States) House of Representatives Nancy Patricia Pelosi in the second and third rank respectively.

i.Category: The ranking was based on 6 categories. They were, business, technology, finance, media & entertainment, politics & policy, and philanthropy.