The 14th Meeting of the Heads of Governments (Prime Ministers) of the Shanghai Cooperation Organization Member States on Regional Economic Cooperation was held in Zhengzhou, China. 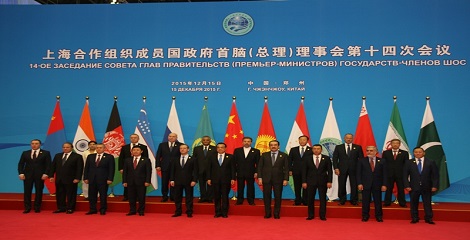 The main objectives of the SCO: