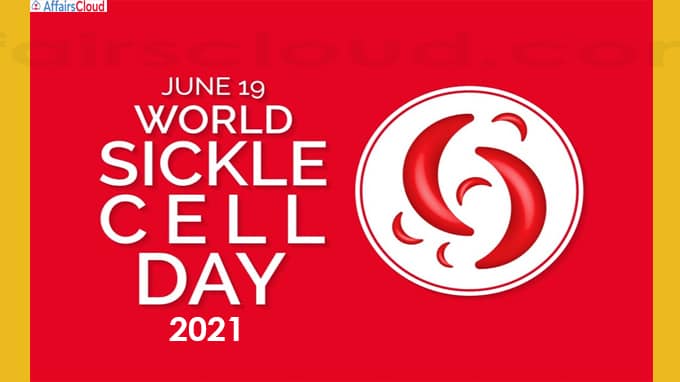 The World Sickle Cell Day 2021 will be jointly organised by the United Nations Educational, Scientific and Cultural Organization(UNESCO), Congo Assistance Foundation, the Permanent Delegation of Congo to UNESCO and the Sickle Cell Disease International Organisation (SCDIO).

SCD is a group of inherited red blood cell disorders. The people with SCD have sticky red blood cells which look like a C-shaped farm tool called a “sickle”.

SCD is a genetic condition that is present at birth. It is inherited when a child receives two sickle cell genes from one from each parent.