The nation celebrates the first edition of World Radio Day in 2012. It was originally proposed by Spain. It was celebrated this year to remember the contribution of radio in our life. 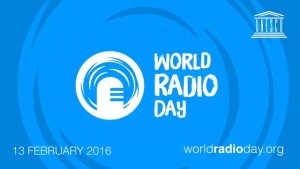