World Rabies Day is annually observed across the globe on September 28th to create awareness about the viral disease – rabies, its impact and how to prevent it.

The day also marks the death anniversary of Louis Pasteur, the French biologist, microbiologist and chemist, who developed the first rabies vaccine.

i.In 2006, World Rabies Day was established by the Global Alliance for Rabies Control(GARC), a non-profit organization that aims to eliminate deaths from canine rabies by 2030 and recognized by the World Health Organization (WHO).

i.Rabies is a viral disease caused by a group of viruses, which includes Rabies Lyssavirus (RABV), that affects the central nervous system (CNS), in particular the brain.

ii.Most of the other viruses that cause rabies are associated with bats.

Transmission: Rabies is transmitted through direct contact with the saliva or brain/nervous system tissue from an infected animal.

Symptoms: The initial symptoms of rabies are fever, headache similar to that of flu, the person may experience delirium, abnormal behaviour, and hallucinations when the disease progresses.

Elimination: Rabies is a 100% preventable disease. The disease can be prevented through effective vaccines for dogs and effective preventative treatments for people when they are exposed.

Rabies Vaccine: Rabies vaccine is an active immunizing agent that can prevent the infection of the rabies virus.

About Global Alliance for Rabies Control(GARC): 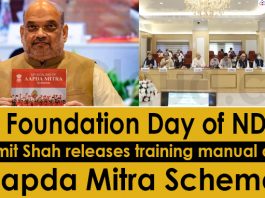 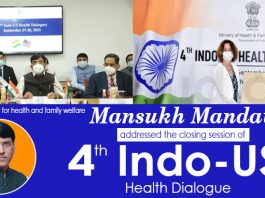 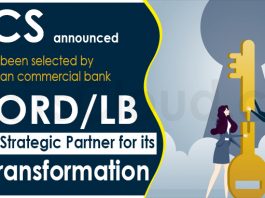