On December 4, 2019 the World Health Organization (WHO) released a report titled “World malaria report 2019”. The report was on Malarial cases and steps taken regarding the disease globally. The report in detail are as follows, 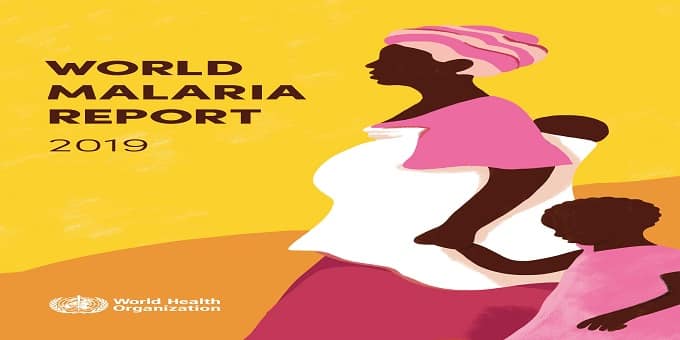 i.Malaria reduction: As per the report, India was one of the only two countries of the 11 high- burden- to- high -impact (HBHI) countries that achieved a significant reduction in the number of malaria cases in 2018 compared to previous year (2017). Accordingly, India reported 2.6million fewer cases with 28% reduction in malaria cases. The country next to India was Uganda. It reported 1.5million fewer cases.

iv.State report: In India, only 7 out of 29 States and seven UTs (state and UTs before Jammu & Kashmir and Leh formation as two new UTs) accounted for 90% of the estimated cases in 2018

iii.Malarial deaths: WHO African Region accounted for 94% of all malaria deaths in 2018.