The executive board of the World Health Organisation(WHO) has designated 2020 as International Year of Nurse and Midwife in honour of 200th birth anniversary of Florence Nightingale. The WHO will also launch first-ever State of the World’s Nursing report in 2020 prior to the 73rd session of the World Health Assembly. 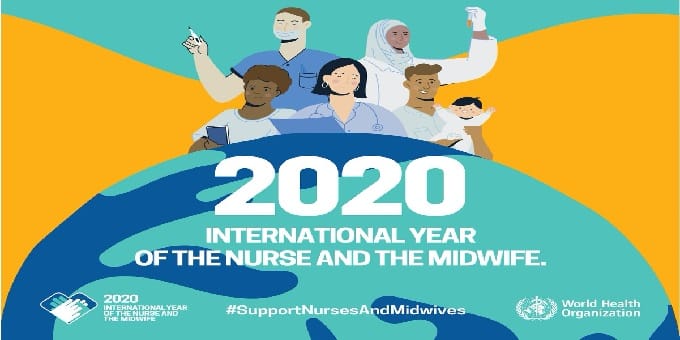 2020 as International Year of the Nurse and Midwife:

i.State of the World’s Nursing report: The report will describe the nursing workforce in the member states of the WHO and will provide assessment of “fitness for purpose” relative to 13th General Programme of Work (GPW13) targets.

iii.The NursingNow! Campaign: WHO has collaborated with 3 year Nursing Now!’ Campaign (2018–2020). The aim of the campaign is to improve global health by improving the status of nursing and help in achieving Universal Health Coverage(UHC).

iv.statistics: According to WHO globally, 9 million more nurses and midwives are needed  to achieve universal health coverage by 2030. There also remains estimated shortage of health workers, particularly nurses and midwives, exceeding 50%.