With support of more than one billion people across the world would mark the event by showing support for environmental protection and safeguards.

Focus: First focus would be planting trees to make a “significant and measurable 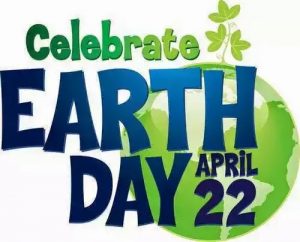 impact” on the planet.

Goal: To plant 7.8 billion trees over the next five years

First celebrated in 1970. The idea for it was first proposed at a UNESCO conference, when activist John McConnell initiated a day to honour the planet and the idea of peace.