On March13, 2020, In exercise of the powers conferred by section 45 of the POCSO Act, 2012, the Ministry of Women and Child Development (WCD), Government of India (GoI), has notified the new Protection of Children from Sexual Offences (POCSO) Rules, 2020 by replacing the earlier 2012 rules. The new rule will able to implement the recent amendments to this law, under which the provisions of punishment for sexual exploitation of children have been further made stringent. The new POCSO rules became effective from March 9, 2020. 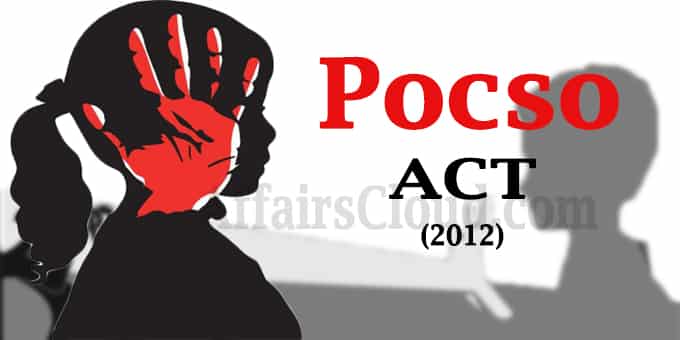 It was enacted in 2012 to Protect the Children from Offences of Sexual Assault, Sexual harassment and pornography with due regard for safeguarding the interest and well-being of children.

In this Act, ‘child’ is defined as a person under 18 years of age and giving every stage more importance to ensure the physical, emotional, intellectual and social development of the child’s best interests and welfare.
A feature of the Act is that it does not include gender discrimination.