UP Govt approved a policy for senior citizens recently under which it will establish old age homes for them. The Govt has also declared to raise monthly pension from Rs. 300 to Rs. 400. 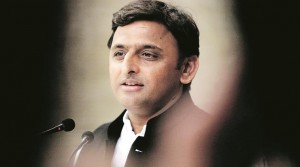 The Govt has also approved the Kanpur Metro Rail Project. The details of which are below: