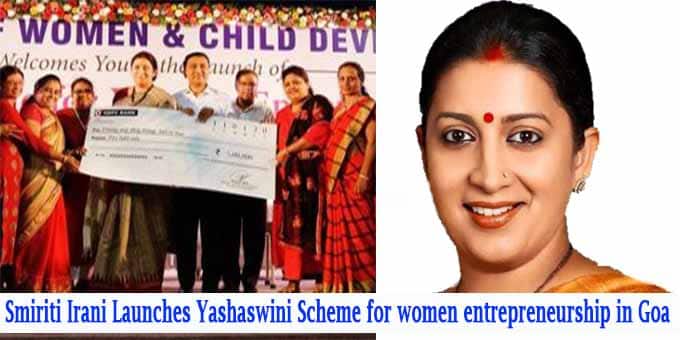 i.Under this scheme, interest free loans up to Rs. 5 lakhs with a tenure of 5 years will be given to women self-help groups by the state government of Goa.

ii.The loan amount will be paid in four installments and repayment of the loan starts from the second year.

i.Under this Project a diagnostic kit is given to the healthcare workers which  helps them to conduct basic diagnostic tests for People in the state at their doorsteps.

ii.The diagnostic kit is developed by the Public Health Foundation of India (PHFI)along with Procter and Gamble to manufacture and supply the kits using corporate social responsibility (CSR) fund.