The Union Government initiated a step to launch “e-Nivaran” Scheme to deal with Tax related issues of the public on test mode. 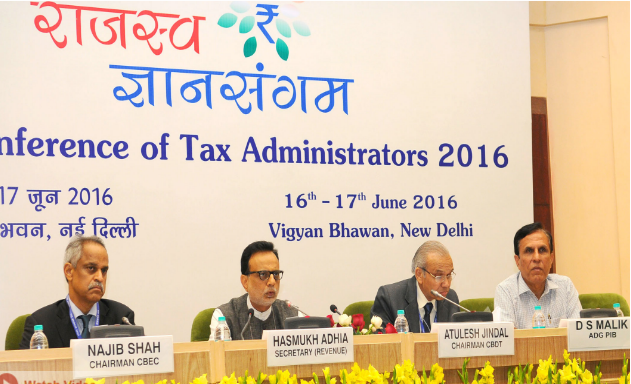 Head of the Organisation: