The 5th Century ancient seat of learning, ‘Nalanda Mahavihara(Nalanda University) has been declared as a Heritage Site by UNESCO finally. This will be 33rd site to get this tag. 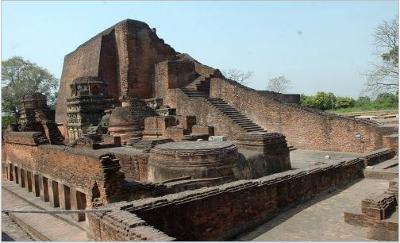