Due to the slow progress in execution of reform policies, United Nations has reduced its GDP growth forecast for India for 2016 to 7.5% from 8.2%. 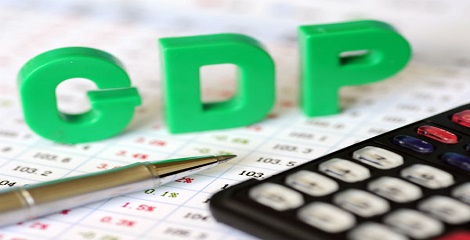 Highlights in lieu of Indian Growth:
The main reason for the demotion of Indian growth forecast is the delays in implementation of reform policies proposed by the new administration.