On September 18,2017 ,Tripura became the first state in the country to set up family welfare district committees to deal with the issue of fake and biased complaints by women against their husbands, in-laws and husband’s relatives.

These committees have been formed as per the directives if supreme court. State Governor Tathagata Roy in the presence of Chief Minister Manik Sarkar and other high dignitaries formally launched the family welfare committees in all eight districts in Tripura. 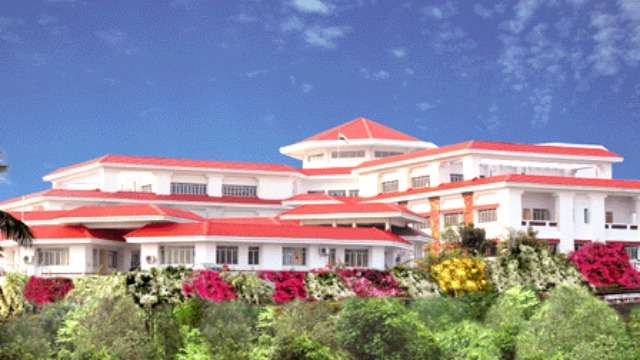 The working mechanism  of these committees:-

i. The family welfare district committees may comprise para-legal volunteers or social workers or retired officers or even the wives of serving officers,

ii. The panel members will not be called as witnesses if the police or magistrate decide to investigate a particular case.

iii. After filing of complaint by a woman against her husband, in-laws and husband’s relatives, the district family welfare committees would scrutinise the complaint, try to mitigate and mediate between the two sides to settle the dispute

iv. After the district family welfare committees have submitted their report, the police officials would start appropriate legal action. The police action will follow if the case is genuine.

i) In Rajesh Sharma versus state of Uttar Pradesh case, the Supreme Court directed that each complaint of cruelty to a woman by her husband or his relatives, which does not involve tangible physical injuries or death, shall be referred to the family welfare committee of the district.

ii) This apex court judgment is based on the court’s observations that section 498-A of the IPC (Indian Penal Code) is abused by some women, particularly to harass elderly in-laws. The apex court cited the National Crime Record Bureau (NCRB) data in support.

i) Supreme Court in its directions said that the new system to deal with the section 498-A of the IPC would be for six months and the National Legal Services Authority (NLSA) would submit a report in March before the apex court on the performance and outcome of the district family welfare committees across the country.

ii)After getting the report of the NLSA and considering other related aspects, the Supreme Court would take the next steps on the issue