The ranking has been made on the premises of the quantity and quality of traveller reviews and ratings on the TripAdvisor website gathered over a period of 12 months. 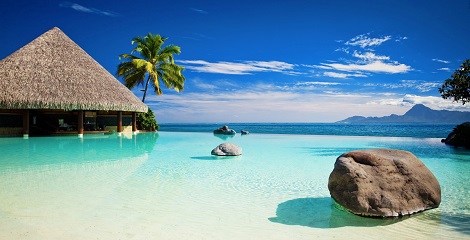