Additional Secretary of Department of Economic Affairs, Dinesh Sharma has been accredited as the Chairperson of the Governing Council of International Fund for Agriculture Development (IFAD), Rome. He is elected for a period of two years. 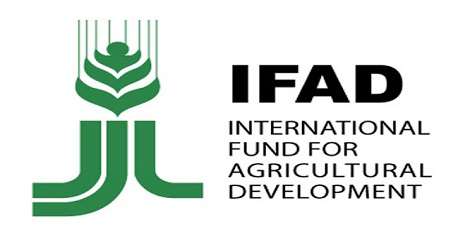 About International Fund for Agriculture Development

Established in 1977, it is the 13th Specialised Agency of the United Nations and works towards the eradication of poverty and hunger in rural areas all over the world.

It has sharp focus on inclusive growth and on the investments required to meet the Sustainable Development Goals in the area of removing poverty and hunger.