After a long gap of 8 years, India has again marked its presence at the 58th Venice Biennale, Italy which will be held from 11th May till 24th November 2019 (6 month’s period). The title of the exhibition is “May You Live In Interesting Times”. It is curated by Ralph Rugoff. 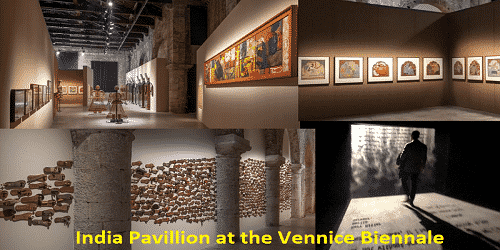