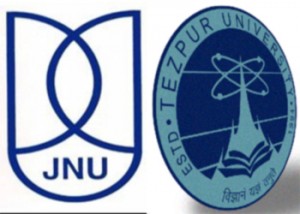 The Visitor’s Award for Research:

The Molecular Parasitology Group of Jawaharlal Nehru University of pioneering work in the area of molecular parasitology, especially anti-malaria, leishmaniasis and amoebiasis