Mumbai and Bangalore are among the cheapest cities in the world, according to a top London forecast group (EIU). 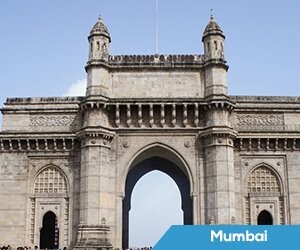