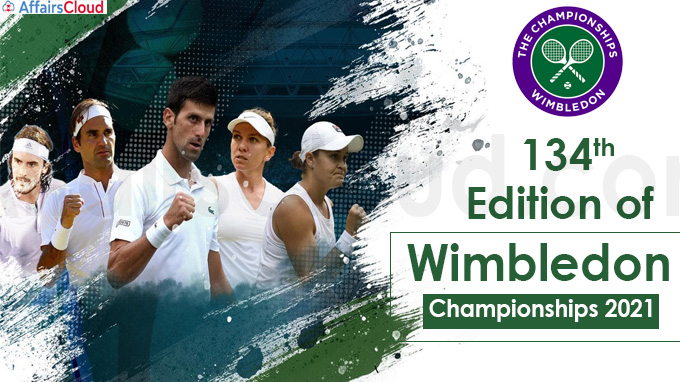 The 134th Edition (127th staging of the Ladies’ Singles Championship event, the 53rd in the Open Era) of Wimbledon Championships 2021 was held at the All England Lawn Tennis and Croquet Club, London, UK from 28th June – 11th July, 2021. India-origin Samir Banerjee who represents US defeated Victor Lilov (US) to win the Boys Singles Title of Wimbledon 2021. He is the 1st American Junior Champion at Wimbledon since Reilly Opelka in 2015.

About All England Lawn Tennis and Croquet Club (AELTC)