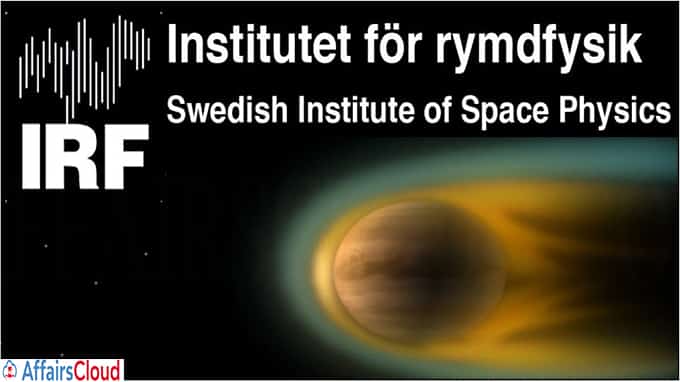 The Swedish Institute of Space Physics(IRF) will explore Venus for the second time through the India’s 1st Venus Mission Shukrayaan-1. The Shukrayaan-1 is scheduled for launch at the end of 2023 from Sriharikota, Andhra Pradesh.

i) A detector for energetic impartial atoms

ii) An instrument to measure the circulation of ions within the photovoltaic wind.