On October 30, 2019 in a bid to provide loans to the Micro, Small and Medium Enterprises (MSMEs) and to the retail sectors, the United Bank of India and Srei Equipment Finance Ltd (SEFL), the Non-Banking Financial Company(NBFC) and wholly owned subsidiary of the Srei Infrastructure Finance Ltd have partnered together under a co-lending agreement (Intercreditor Agreement). They both have also jointly organised “Loan Utsavs” across 20 cities in India. 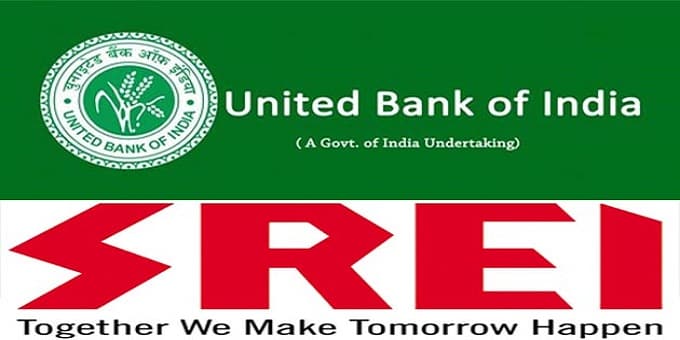 Key Points:
i.United Bank of India and SREI are the first in the industry to enter into an arrangement for Co-origination of Loans under the Co-Origination Model between Banks and NBFCs. Co-origination is a new system introduced by the RBI to combat liquidity crisis of NBFCs and to enhance the credit flow to productive sectors.

ii.Delhi, Mumbai, Hyderabad were some of the cities were loan utsavs were conducted.  Loans of value upto 90% of the equipment were offered for 5-year tenure, while a moratorium of 30-60 days was also awarded depending on the loan structure.

About United Bank of India: