On November 28, 2019, The Ministry for Youth Affairs and Sports has decided to establish a 13-member expert committee chaired by Retired SC (Supreme Court) Justice Mukundakam Sharma to review the draft of the National Code for Good Governance in Sports, 2017. 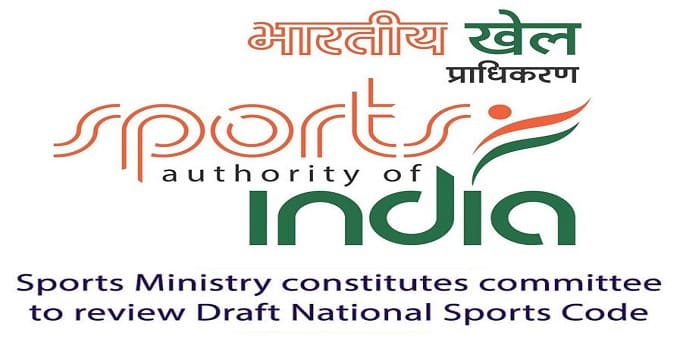 Other Terms of Reference (TOR) of the panel include,

The committee will also required to suggest measures for making the Draft National Code acceptable to all stakeholders.

It will overlook the comments received from the Indian Olympic Association (IOA) and other national sports federations & should review the draft of the national code with the present code (2011).

Background: Earlier in November 11, 2019, the IOA had rejected the new National Sports Code draft as it interferes with the autonomy of IOA and its members.
The newly crafted draft proposed that included the barring of ministers, members of parliament and legislative assemblies from holding office in National Sports Federation and IOA & restricts the age cap of 70 years for its office bearers.