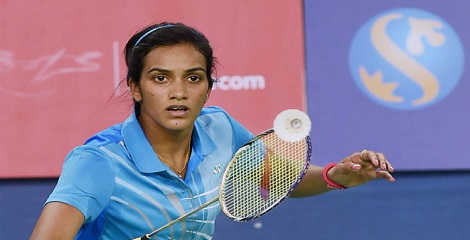 About PV Sindhu
1995 born Pusarla Venkata Sindhu is an Indian badminton player. She trains at Hyderabad’s Gopichand Badminton Academy and is supported by Olympic Gold Quest, a not-for-profit foundation that identifies and supports Indian athletes.

About Macau Open title
The Macau Open Badminton Championships is an open international championship in badminton held in Macau since 2006.