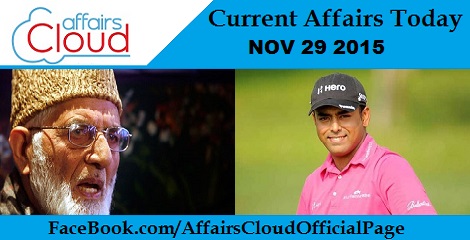 Union Government to roll out BS V norms from April 1, 2019

Govt has advanced the date for implementation of the roll out ofBharat Stage (BS) stage V and VI norms for four-wheelers by 3 years.

The 24th Commonwealth Heads of Government Meeting in Malta deliberated extensively on combating climate change and a number of nations pledged their financial assistance to vulnerable countries.

According to a report released by the ministry of statistics and programmer implementation, India emitted 1,146 million tonnes of carbon dioxide in 2008 while the total emissions from the globe were 28,962 million tonnes.

As per UNDP Human Development Report 2007/2008, India’s share of CO2 in the total emissions in the world is very insignificant in per-capita terms. The per-capita emission of anIndian citizen is 1.2 tons of carbon dioxide whereas his counterpart in USA contributing20.6 tons.

The Reserve Bank of India has decided to grant in principle approval to the National Payments Corporation of India (NPCI) to function as the Bharat Bill Payment Central Unit (BBPCU) in BBPS.

Union Bank ties up with Maharashtra for OTC tax collection

Union Bank of India tied up with Maharashtra for over-the-counter (OTC) collection of taxes and receipts.

The state will also be benefited by having a hassle-free revenue collection, daily reconciliation, real-time update of records and providing easy reach to the tax payers.

Karnataka Headquartered Canara Bank has tied up with the Navodhan Charitable Foundation in its efforts for timely detection of cancer.

To coincide with the launch the mobile unit, the Bank will join the Foundation to host a one-day cancer detection camp. 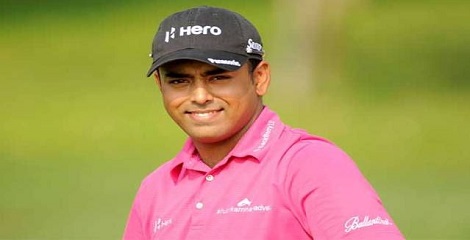 The union government has appointed a panel to interview candidates for the post of Deputy Governor of the Reserve Bank of India.

About Deputy Governors of RBI:

Mr. Som has three decades of retail banking experience with organisations like Citi Bank and Standard Chartered where he has held several senior business, risk and operations assignments. 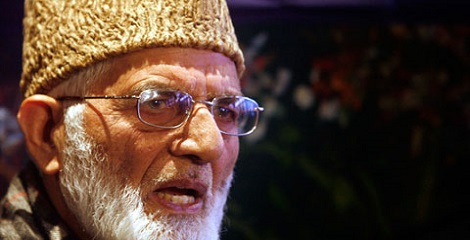 Syed Ali Shah Geelani was elected as life-time chairman of the Hurriyat faction. The group has also enforced vital changes in its organisational structure and set up special committees to rework its reach in Kashmir, Chenab Valley and Pir Panjal regions.

The best part of app is that complainants will not be required to mention their location of the spot because it will be identified through Google maps.

Bangladesh, Bhutan, India and Nepal (BBIN) Friendship Motor Car Rally was flagged off from Silchar, Assam.
Aim:  To highlighting connectivity in the sub-region and seamless movements of vehicles across the borders in the 4 nations through implementation of BBIN Motor Vehicles Agreement (MVA).

Australian football icon Joe Marston who was the first Australian to play in an FA Cup final has died at age 89.

International Day of Solidarity with the Palestinian People

The International Day of Solidarity with the Palestinian People also known as Solidarity Day is observed every year on November 29. It is generally held on November 29 each year to mark the anniversary of resolution 181. In 2003, it was observed on December 1.