According to a report released by the ministry of statistics and programmer implementation, India emitted 1,146 million tonnes of carbon dioxide in 2008 while the total emissions from the globe were 28,962 million tonnes.

As per UNDP Human Development Report 2007/2008, India’s share of CO2 in the total emissions in the world is very insignificant in per-capita terms. The per-capita emission of an Indian citizen is 1.2 tons of carbon dioxide whereas his counterpart in USA contributing 20.6 tons. 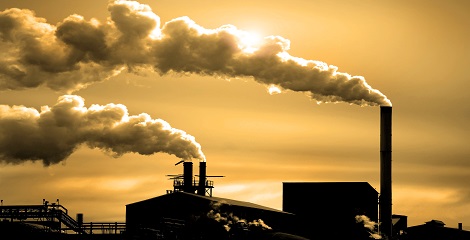 India’s Goal for climate change
Earlier India has declared a voluntary goal of reducing the emissions intensity of its GDP by 20-25%, over 2005 levels by 2020.

Impact of climate change on agriculture could result in problems with food security and may threaten the livelihood activities upon which much of the population depends.

What is Climate Change?
Climate change is a change in the statistical distribution of weather patterns when that change lasts for an extended period of time.