Govt has advanced the date for implementation of the roll out of Bharat Stage (BS) stage V and VI norms for four-wheelers by 3 years. 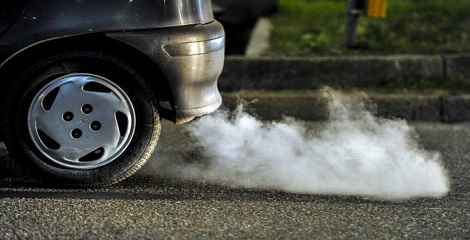 Ministry of Road Transport & Highways has issued a draft notification for implementation of BS-V and BS-VI norms for the automobile sector, covering four wheeler categories.

About Bharat stage (BS) norms
BS norms are emission standards decided by the government to regulate the amount of air pollutants from vehicles. They were adopted in line with European regulation standard ‘Euro norms’ in 2000.

Currently there are 4 standards of Bharat stage (BS) norms have been issued by government with prescribed limit on the release of pollutants. Issued BS standards are as follows:

Draft norms for two- and three-wheeler categories will be notified shortly with advanced timeline similar to the four wheeler category.