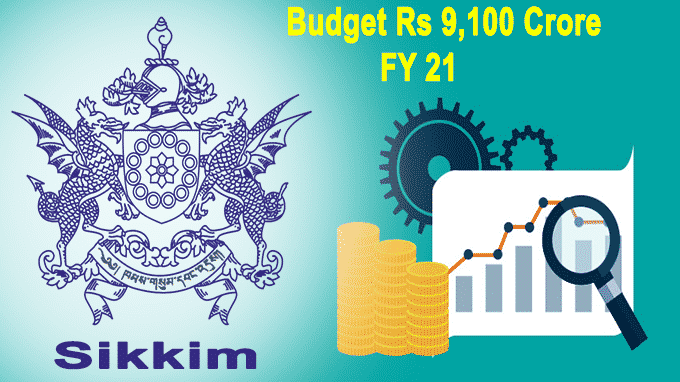 Bills passed by the assembly

iv.The Sikkim Fiscal Responsibility and Budget Management (Amendment) Bill, Bill No.5 of 2020-  to amend the Sikkim Fiscal Responsibility and Budget Management Act, 2010 considering the Government of India’s decision to allow the state to borrow additional debt once in the year 2019-20, to offset the financial crisis due to the shortfall in the actual receipt of Share of Central Taxes.

vii.This is the 1st time in the Sikkim Assembly where media personnel were barred from covering live proceedings of the House due to the coronavirus pandemic.