Former Board of Control for Cricket in India president Shashank Manohar has been elected unanimously as the first Independent chairman of the International Cricket Council. 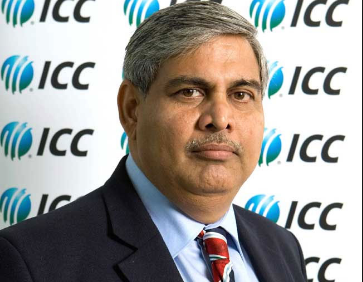 Ultimate Objective of the ICC Chairman: