The noted scientist has been appointed as the director of Indira Gandhi Centre for Atomic Research (IGCAR), Kalpakkam, TN. 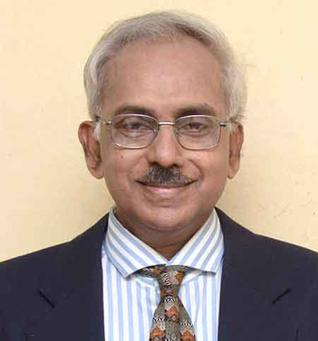 Murty was a Gold Medallist from Jawaharlal Nehru technological University, Kakinada and had also bagged the Homi Bhabha prize for standing first in the training school and later obtained a doctoral degree from the Homi Bhabha National Institute.

His group was behind setting up of the indigenous instrumentation and control systems from the 500MW fast breeder reactor (FBR)coming up at Kalpakkam.