Iconic Marathi poet and recipient of Padma Bhushan, Mangesh Keshav Padgaonkar has been passed away due to brief illness. He was 86. 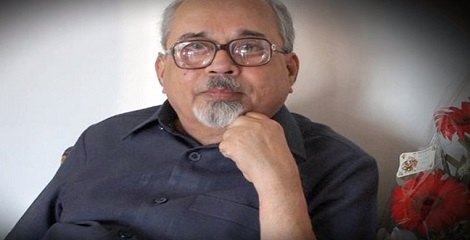 About Mangesh Keshav Padgaonkar
1929 born Sindhudurg district in Maharashtra had a Master of Arts degree in Marathi and Sanskrit from the University of Bombay.