Eminent Gujarati novelist, poet and critic Raghuveer Chaudhary (77) has been chosen for the 51st Jnanpith Award for 2015 for his contribution to Indian literature. 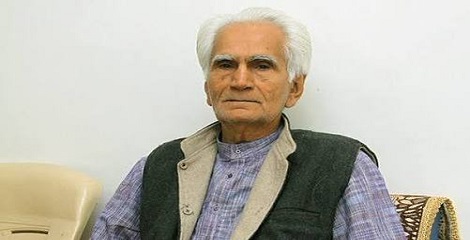 About Raghuveer Chaudhary
1938 born started his career writing novels and poetry. He authored more than 80 books. During 1965 to 1970 he won numerous prizes awarded annually by the State of Gujarat.

About Jnanpith Award
Instituted in 1961, it is one of the two most prestigious literary honours in the country. Eligibility is restricted to any Indian citizen who writes in one of the 22 languages listed in Schedule Eight of the Indian constitution. It is presented by the Bharatiya Jnanpith, a trust founded by the Sahu Jain family.