The states of Maharashtra, Chhattisgarh and Madhya Pradesh have been badly affected by drought in the year 2015 due to deficit rainfall. To improve the current situation and restore it back to normal, the Union Government has approved a financial aid of Rs 6,794 crore for these three states.

In December, Maharashtra government had announced a relief package worth Rs 10,512 crore for more than 15,000 drought-affected villages across 14 districts of Marathwada and Vidarbha areas. 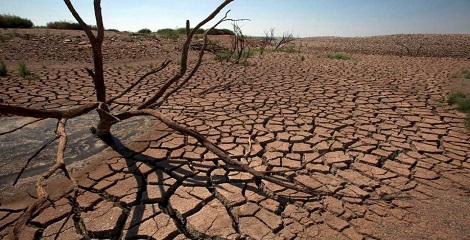 Some drought prone areas in India: