On June 4, 2019, The Reserve Bank of India (RBI) released a report on “Benchmarking India’s Payment Systems”. It provides a comparative position of the payment system ecosystem in India. RBI in its monetary policy statement in July had stated that benchmarking India’s payments systems was necessary. As a result, the report was released. 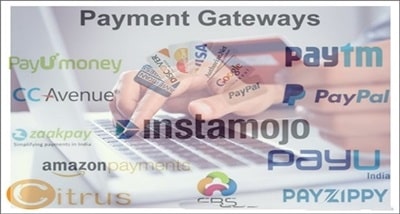