Confederation of Indian Industry (CII) has launched a new Index to measure fiscal performance titled ‘Fiscal Performance Index’(FPI). It uses multiple indicators to assess the quality of budgets presented by the Centre and state governments. 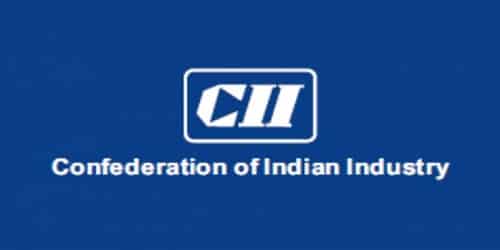