Reserve Bank of India (RBI) panel on an external benchmark rate for banks headed by Janak Raj, Principal adviser of Monetary Policy Department has submitted its report. As per the report, several disconcerting banking practices, including violation of the RBI guidelines, inflating of base rate and arbitrary adjustment of spreads are prevalent among major banks in India. 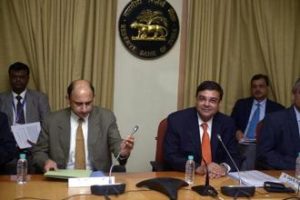 Basic Understanding of Base Rate & MCLR:

Marginal Cost of Funds Based Lending Rate (MCLR), introduced by RBI from April 1, 2016 is the minimum interest rate of a bank below which it cannot lend.

It has been observed that banks deviated in an ad hoc manner from the specified methodologies for calculating the base rate and MCLR.

Approach to calculate Base Rate: Marginal Cost of Funds Based Lending Rate (MCLR)