On October 24, 2019, the Union Defence Minister Shri Rajnath Singh approved the issuance of 2 Open General Export Licences (OGELs) that allows export of certain defence equipment and technologies to select countries, thus enhancing ease of doing business. It would also help achieve the defence ministry’s target of reaching $26 billion in defence exports by 2025. This grant of the license will be considered by the Department of Defence Production (DPP) based on case to case. The authorization under this OGEL which is a 1-time grant will be initially valid for a period of 2 years from the date of issue. 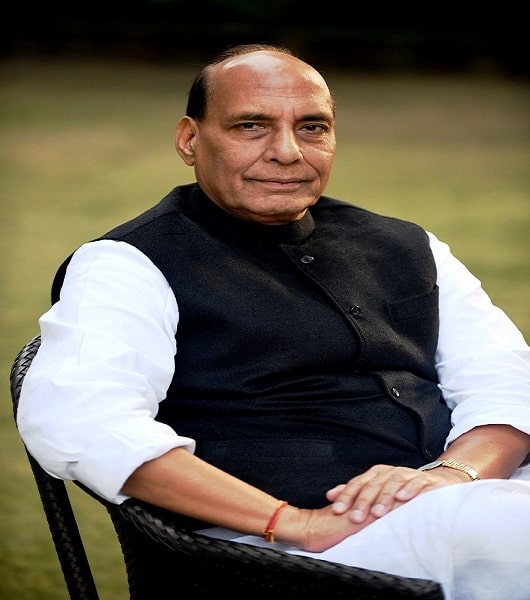 Key points:
i.Countries under OGELs: Under OGELs, exports can be done to the following countries. They are Belgium, France, Germany, Japan, South Africa, Spain, Sweden, UK, USA, Canada, Italy, Poland, and Mexico. However, the export is not permitted in ‘Special Economic Zone’(SEZ) of those countries. The import-export certificate is mandatory to obtain a licence.
ii.Equipment under OGELs: The equipments permitted under the OGEL are ammunition & fuse setting device (with non-energetic and explosive material); firing control & related alerting and warning equipment & related system; body protectives. Complete aircraft/complete unmanned aerial vehicles (UAVs) and any components related to UAVs are excluded under the licence.
iii. India’s defence exports: The defence export of India has grown to 7-fold high in the past two years to Rs 10,500 crores in 2018-19.
About Ministry of Defence:
Headquarters– New Delhi
Founded– 15 August 1947
Minister of State(MoS)– Shripad Yesso Naik. (constituency- North Goa)
Rajnath Singh constituency– Lucknow, Uttar Pradesh.