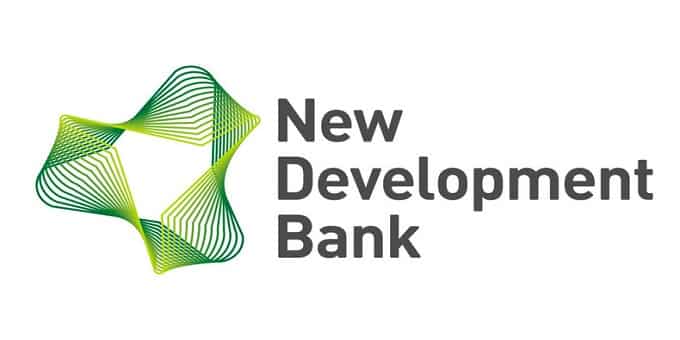 Key points:
i. Fundo Clima Brazil National Climate Fund Project: It is undertaken by the Federative Republic of Brazil with the aim to capitalize Fundo Clima (a fund established in 2010 under the Ministry of Environment (MMA) to respond to the National Policy on Climate Change) to expand its on-lending operations to sub-projects focusing climate change mitigation and adaptation. The loan given for urban mobility, waste treatment, renewable energy, energy efficiency under this project by NDB is expected to be fully committed by 2024. The Bank will provide a sovereign loan of USD 500 million.

ii. Renewable Energy Sector Development Project: This project is undertaken by Government of India (GoI) aimed at improving the energy mix in India by providing funds for the construction and commissioning of renewable energy sub-projects, which will create much-needed jobs and also contribute to the reduction of carbon emissions and environmental pollution. The Bank will provide a loan of USD 300 million to REC Limited (ormerly Rural Electrification Corporation Limited.